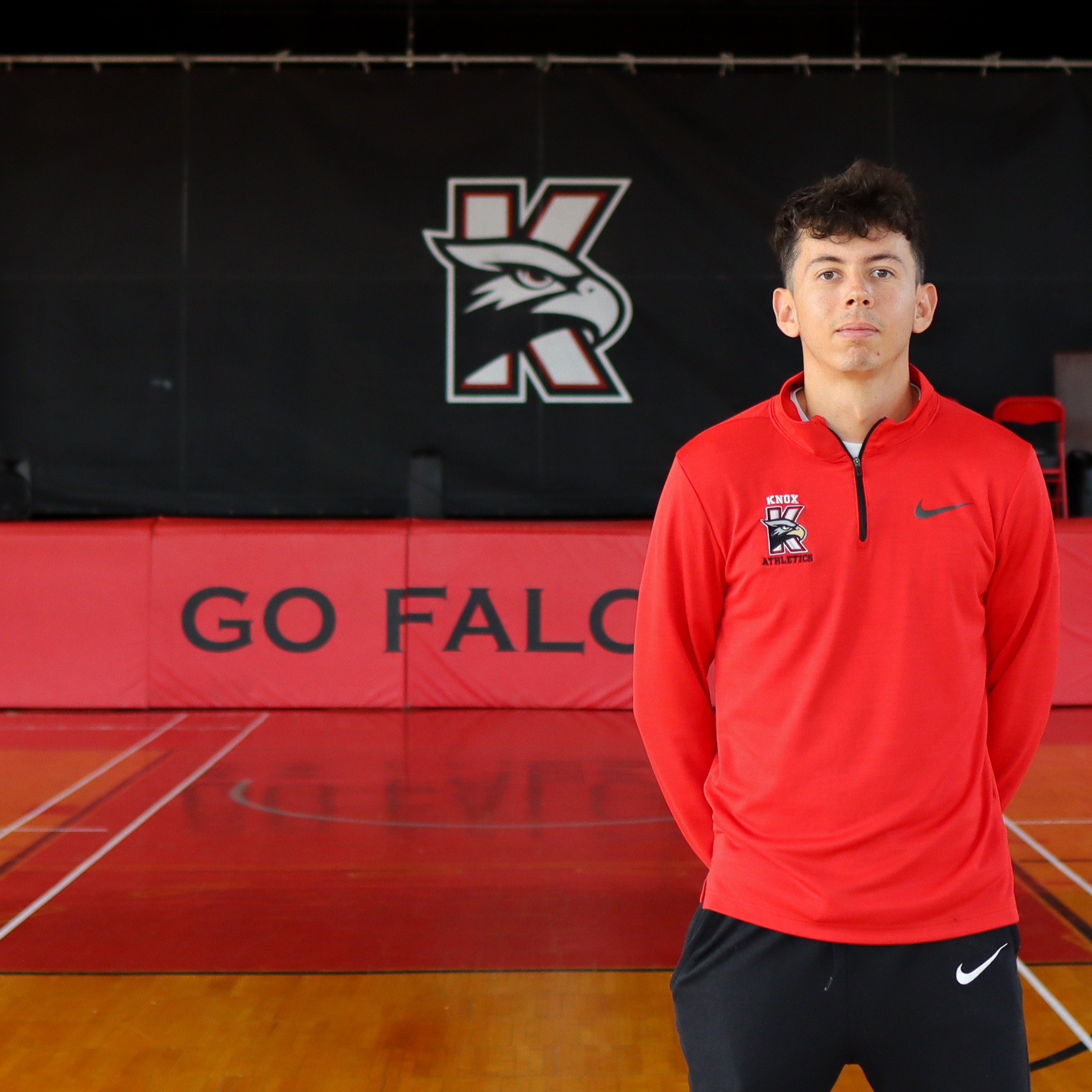 Health Sciences Teacher and Head Soccer Coach Christian Vazquez have been appointed to the position of Assistant Director of Athletics at The Knox School! In this role, Coach Vazquez will be directly involved with creating winning cultures within Knox sports teams, and ensuring each team has the support needed for their successful seasons.

When asked what his main priority will be for the coming athletics year, Coach Vazquez stated that “My priority is to continue on much of the accomplishments our athletic department had this past year. I want to continue to cultivate a winning culture with our coaches and within our community, and do whatever is needed so that our student-athletes can be successful in all capacities of life.”

Christian Vazquez has always held a fascination for the game of soccer and sought to truly understand how to be the best at it.

As a teenager, Coach Vazquez earned a place in the Olympic Development Program and then took his talents to college where he was a two-sport athlete in both Soccer as well as Track and Field at Adelphi University.  After college, Coach Vazquez went on to play semi-professionally with teams in New York and Liverpool, England.

Today, Coach Vazquez has channeled his love for soccer into coaching, where he devotes his time to helping young players reach the highest level of play.  He currently holds a Master’s degree in Physical Education, a Director of Coaching Diploma, a National Youth Diploma, and a D License from U.S. Soccer.  As a coach for Knox and the SUSA soccer academy, he has assisted many players in their athletic journey to Division I, II, and III colleges across the nation.