By kcbush November 9, 2021 Homepage News
No Comments
Crew Team member Alex You ’23 earned his fourth World Record by qualifying as the fastest 16-year-old to complete a Half Marathon (21,097 meters or 13.1 miles) in 1 hour 21 minutes and 40.5 seconds. The last record was held by a Canadian athlete with a time of 1 hour 21 minutes and 41.9 seconds.
It has been almost three years since Alex broke his first record “by accident” during a Knox Crew practice. This time around, Coach Liam Power explained how Alex did it again. “During Morning Meeting, Alex asked me if he could ‘try doing a half marathon for fun.’ By 3:30 that afternoon we were in my office looking up the World Record to see how close he could get, and around 5:30 p.m., Alex was beating that record.”
This fourth World Record was no accident for Alex; he’s been practicing twice a day this school year – waking up for 6 a.m. practice every day with his teammates. Over the summer, Alex rowed twice a day with the Olympic Development Program, and during the pandemic, he continued his level of dedication by working out at home using the fitness and nutrition plan Coach Liam provided for him.
The entire Knox School Community is incredibly proud of Alex and all of our student-athletes for their drive and focuses in their academics, artistic and athletic pursuits! 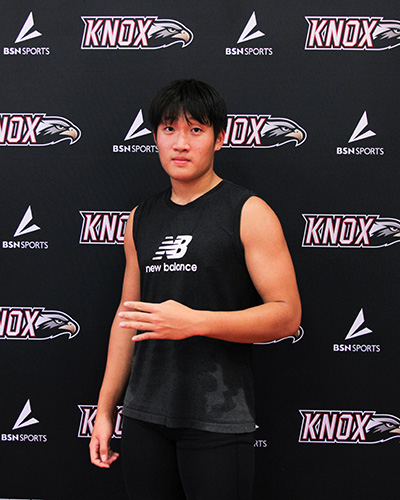 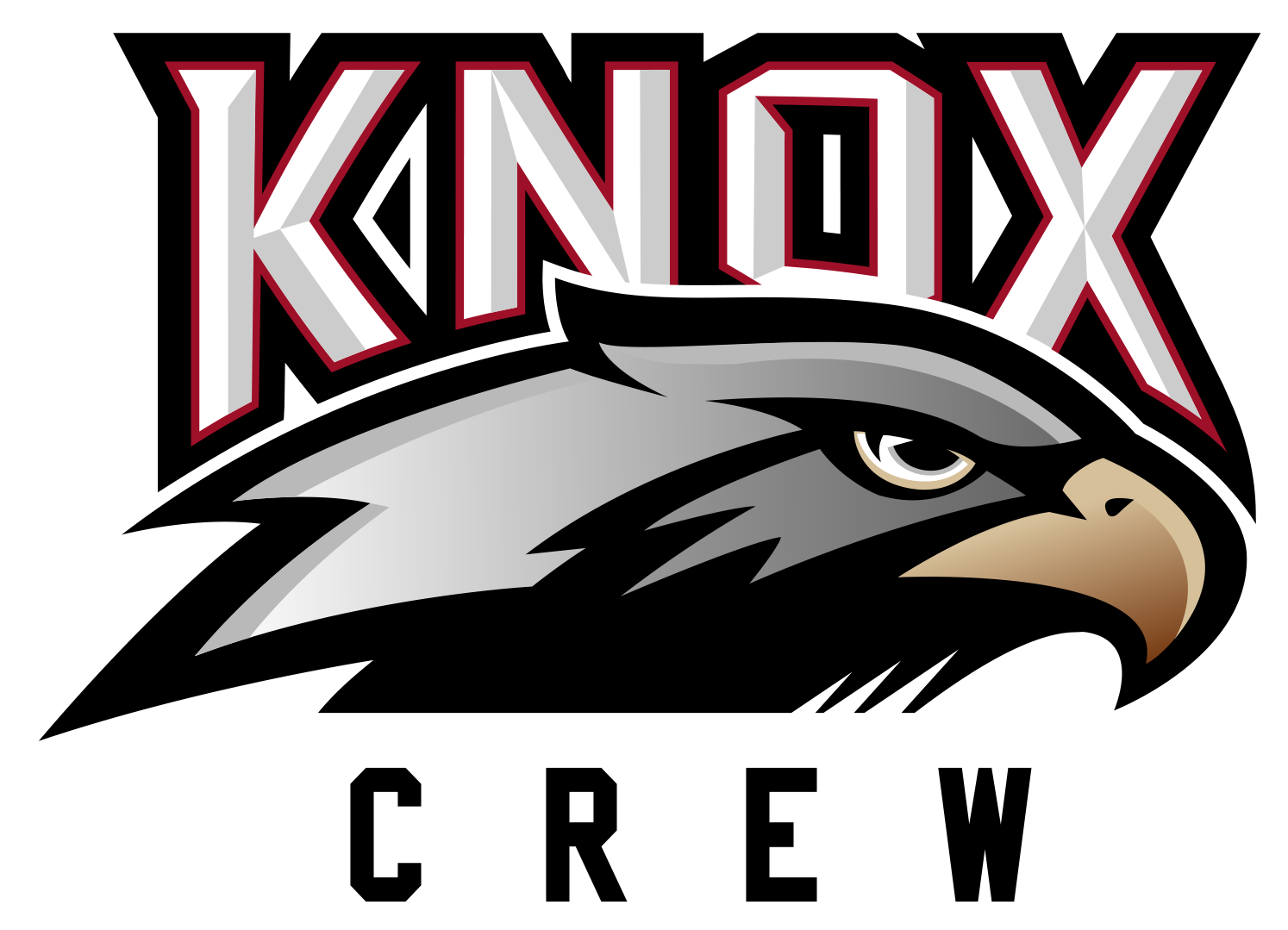