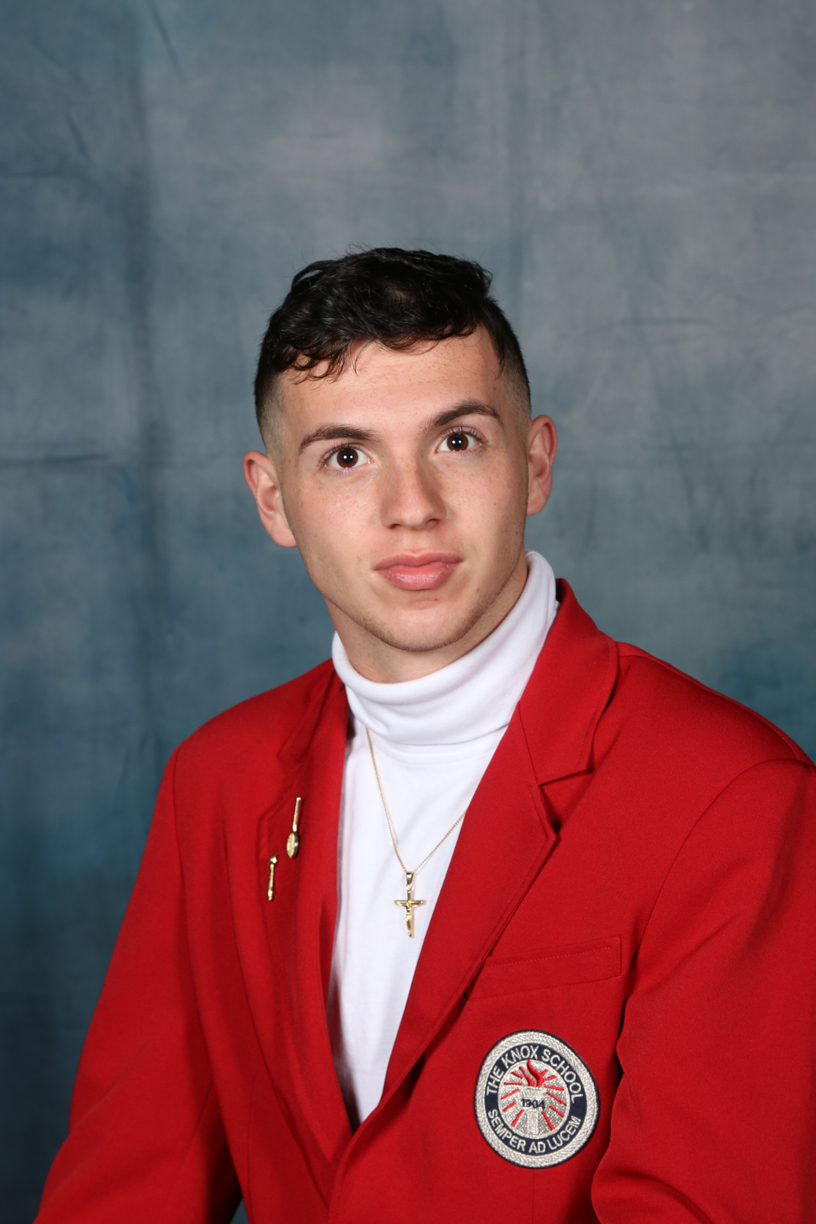 Dennis Coticelli joined The Knox School’s student body as a ninth-grader looking for a college-preparatory education and a chance to grow his athletic prowess. Upon arrival, he made an immediate impact on the school community with his positive attitude, friendly demeanor, and skill on the soccer field.

With his stellar record in the classroom and on the soccer field, Dennis received a full athletic scholarship to the College of Staten Island, a highly competitive Division II college.

When asked to reflect on his experience at The Knox School, Dennis stated: “Knox really taught me that magic happens out of your comfort zone. The school allowed me to explore many different things I couldn’t even imagine before, including public speaking and adapting to any environment with ease. It is with the confidence I gained at Knox that I feel 100% prepared for the next stage of my academics at the College of Staten Island.” We will miss Dennis’s big personality on campus, but wish him all the best in his new chapter!