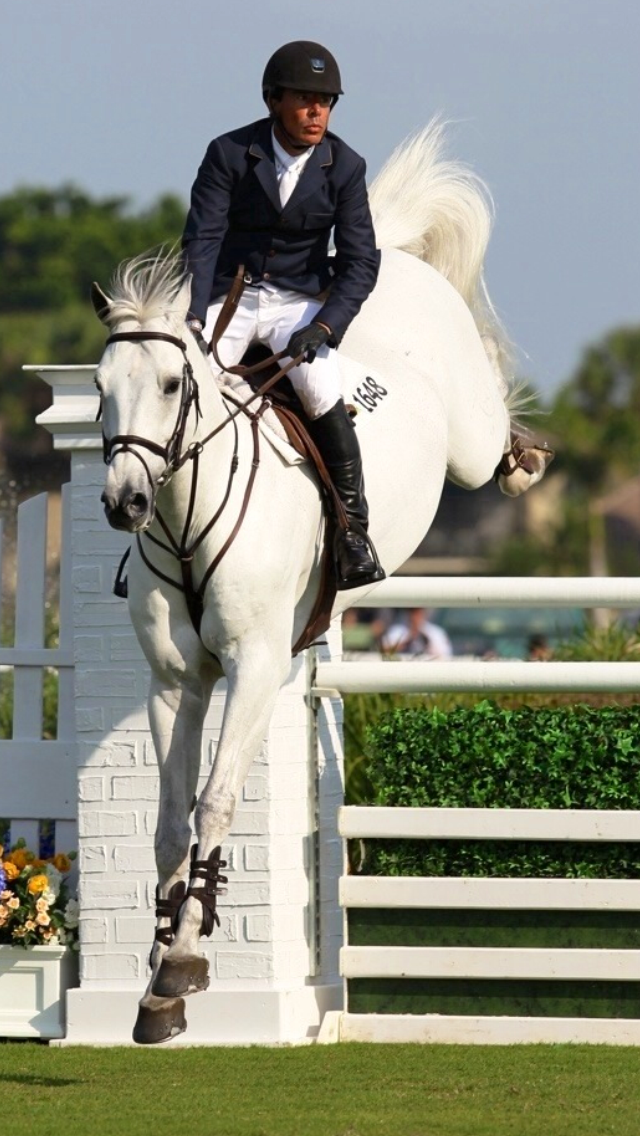 James North, Master Horseman from West Palm Beach, FL, has been appointed Director of Equine Sciences on its Nissequogue campus. North’s leadership appointment began on July 1, 2019, and includes the management of all equestrian training programs, staff, and facilities, with the goal of growing the programs in strength and outreach, and coaching student-athletes to reach the highest levels of competition.

Nicole Lagis, born and raised in our hometown of St. James, NY is the assistant trainer and administrator of the Knox School barn. She works directly for James North and is responsible for managing all aspects of the equestrian program,  coaching the JV team, and teaching private lessons.

With twenty-eight years of experience in the equestrian industry, Nicole has spent the majority of her life riding and working with horses. She has coached riders to compete at both local and nationally ranked shows and has spent a great deal of time training young horses in both hunter/jumper and dressage.  Nicole has an extensive knowledge of equine business management and barn management and has spent the last ten years managing premier equestrian facilities, building business and training both horses and riders. 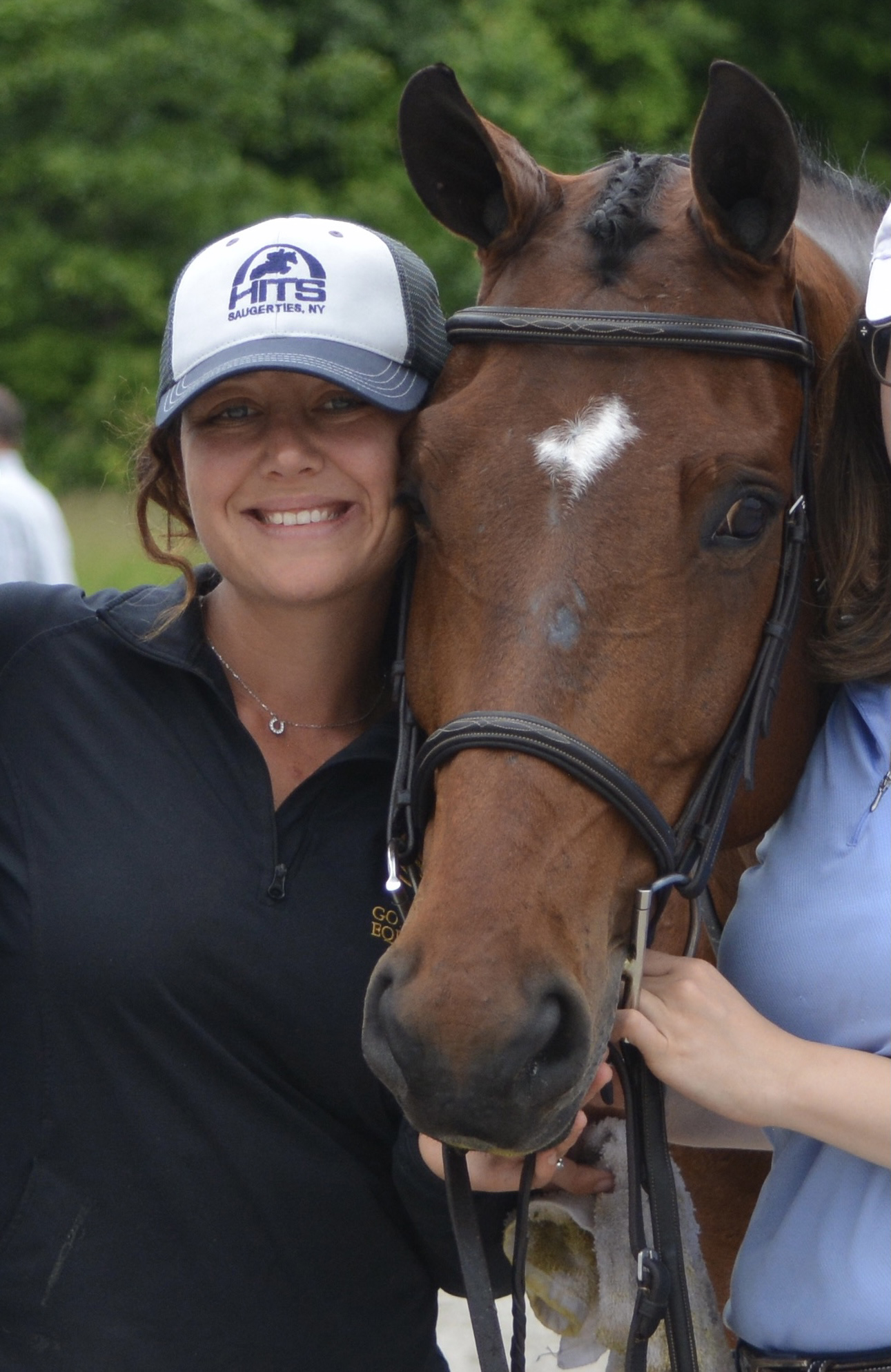 < Back to Equestrian Page