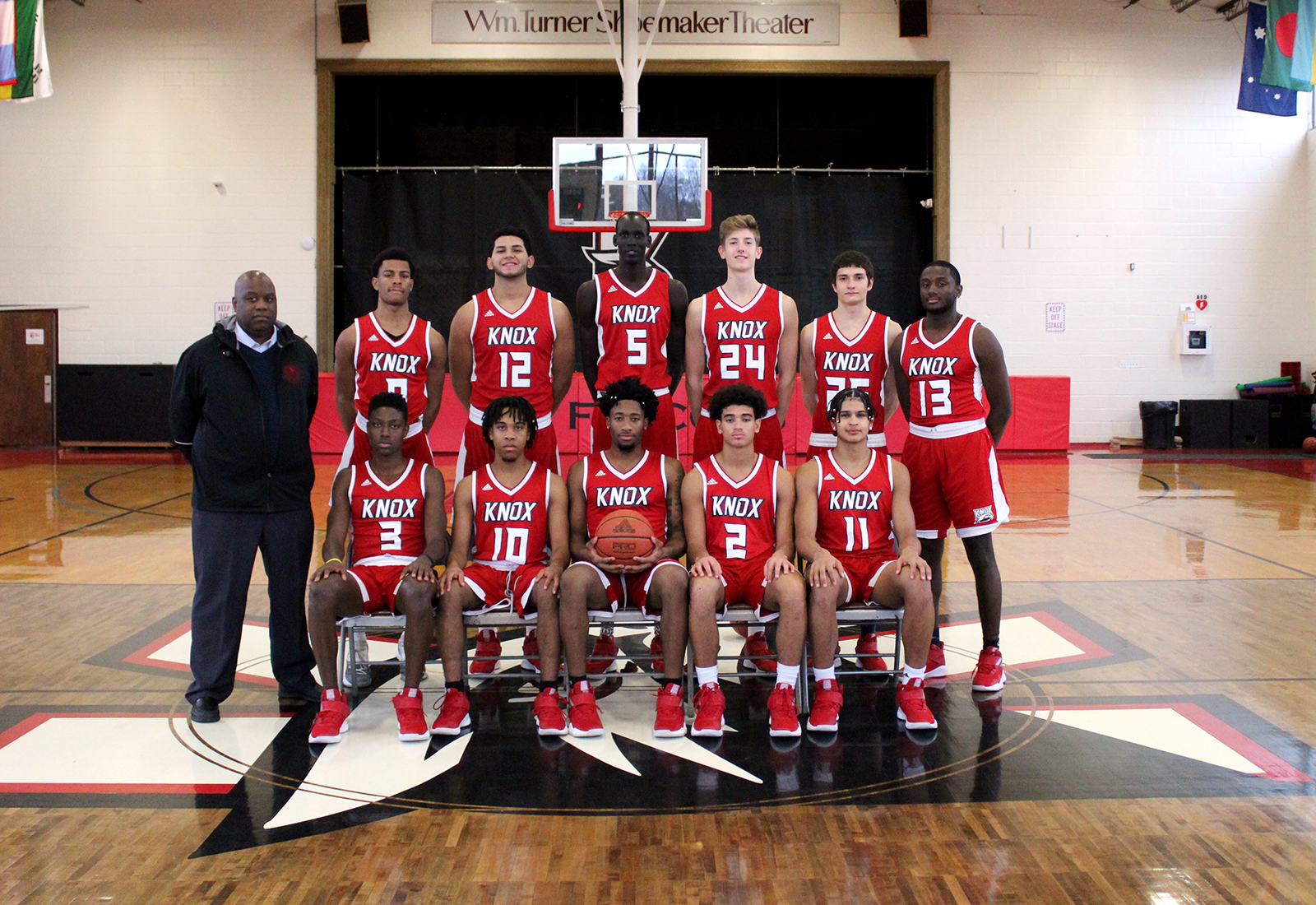 The Knox School Basketball Program is designed to prepare student-athletes for the next level on the court and in the classroom. These athletes will be challenged by playing the most competitive Prep basketball programs in the country. The students will gain exposure from these challenges and will receive top-flight academics that will help propel them to reach their academic and athletic goals. Knox offers a full-year basketball program that includes a strength and conditioning regimen that will prepare our athletes for college basketball.

The Prep team consists of 10-12 players of the highest caliber who compete in a 30+ game schedule. The academic program for Prep athletes is intentionally designed to include SAT/ACT preparation classes, along with college-level writing courses, a Graduate Seminar, AP courses and private study times to help prepare them for the next phase of their journey to college basketball.

Townes has coached on all levels ranging from Big East at St. Johns University under legendary Hall of Famer Lou Carnesecca, to esteemed academic institutions such as Dartmouth and Columbia University. Additionally, Townes was Head m.

Coach Townes has coached and/or recruited numerous players who have gone on to the NBA and to Europe to play professionally, including: 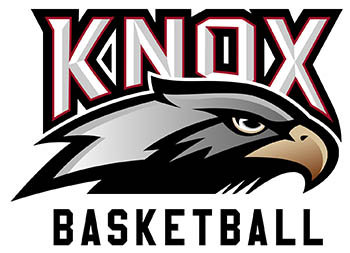 There are no events to display

I am text block. Click edit button to change this text.

Our National Prep Basketball Team was featured in Newsday. Click below to read more about our players and our program.

I see basketball as a way that my family and I can live a better life. My dream is to reach the next level and become a professional basketball player.