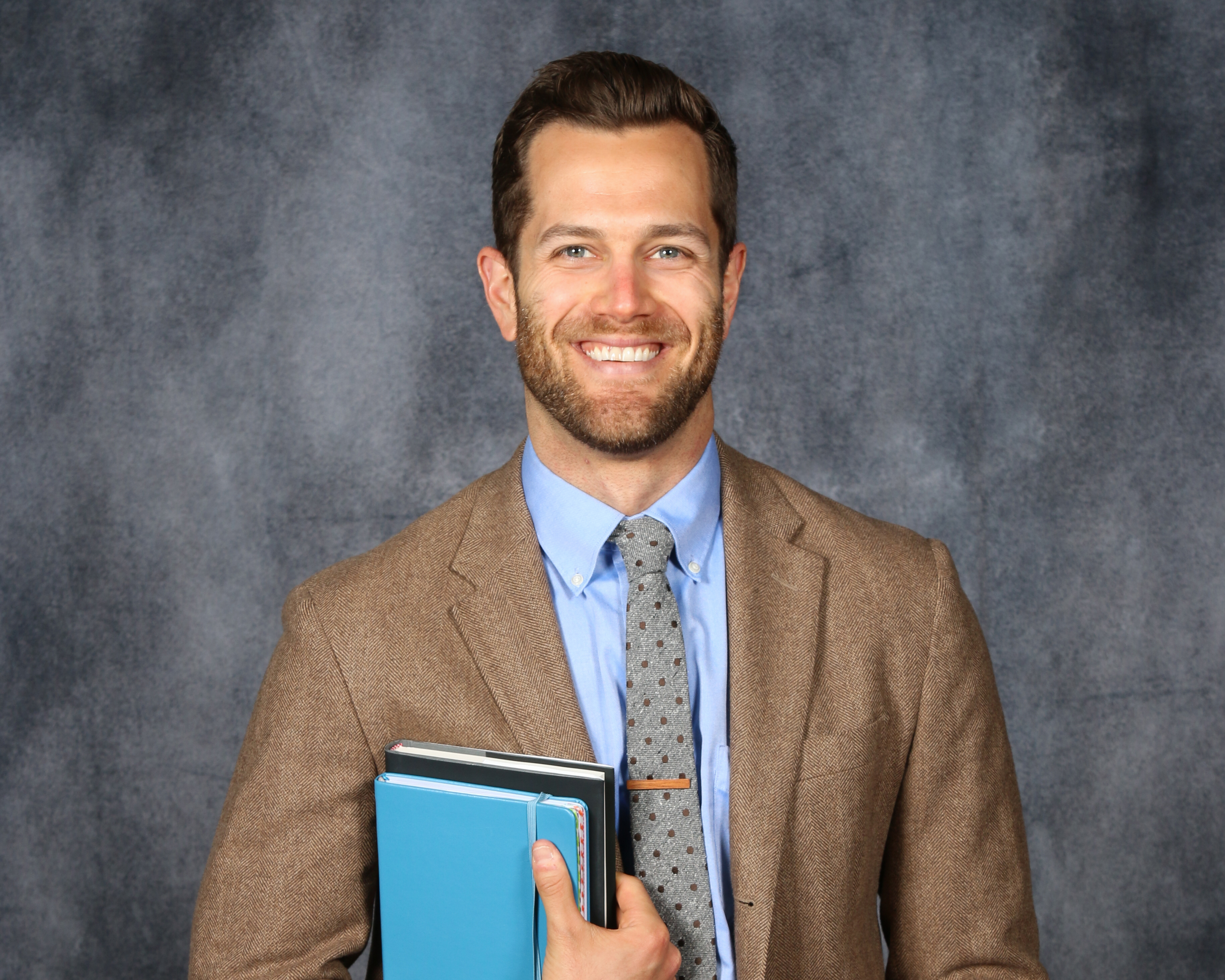 Andrew Wagner is winding down his second year as the chair of the Visual & Performing Arts Department. Mr. Wagner directs the fall drama production and spring musical, and teaches a variety of courses on campus and works with students both in the classroom and on the stage. Knox values Mr. Wagner’s enthusiasm, versatility, expertise, and passion for theatre, stagecraft, and media production.

Originally from Cold Spring Harbor, Long Island, Mr. Wagner received his BA in Theatre Studies from Yale University and went on to perform as a professional actor for over a decade. His appearances include roles in HBO’s The Newsroom, Law & Order: SVU, NCIS, and film roles in Kidnap (alongside Halle Berry) and Hopeless Romantic (with French Stewart). In 2016, he decided to change career paths so he could share his love for performance with young people, attending NYU’s Steinhardt School and receiving his MA in Educational Theater in 2018.

Currently, Mr. Wagner is focusing on expanding the visual and performing arts here at Knox and is now teaching classes in playwriting, digital film, and Shakespearean performance. Outside of Knox, he is a collaborating artist with NYU’s Verbatim Performance Lab, which investigates gender, social, and political bias through performance-based inquiry. When he is not teaching, directing, or performing, he is often at home on the couch with his beautiful newborn daughter, Annie. She is starting to smile and he just can’t get enough of it!

Thank you, Mr. Wagner, for sharing your talents, and yourself, with our Knox Family!